If a high content level of Calcium, Magnesium, and other alkaline minerals are present in water, then the water is considered hard. These chalk-like minerals, cause scale build up on surfaces, in plumbing fixtures, and cause clogging in household appliances to lose 30% to 50% of their projected lifespan.

When water is hard, it makes washing anything more difficult which is where the term “hardness” comes from. Hard water minerals prevent soap and other cleaning solutions from lathering.

The Effects of Hard Water

Hardness in water is usually expressed in the amount of grains present in a gallon of water. Soft water is defined by American National Standards NSF/ANSI Standard 44 as water containing <1 grain of hardness per gallon. If the amount of grains is anywhere between 3.5 and 7 then your water is slightly hard. Anything over 7 grains is classified as hard water. Below are some of the negative impacts even low hardness levels can have on a home. 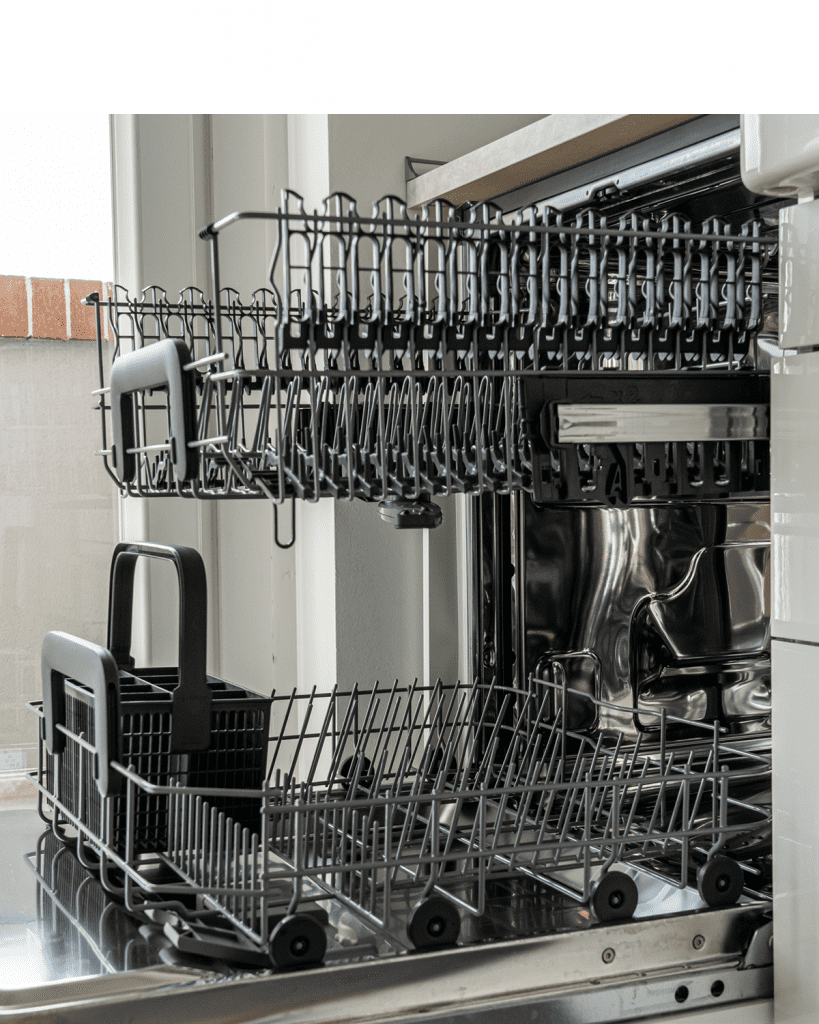 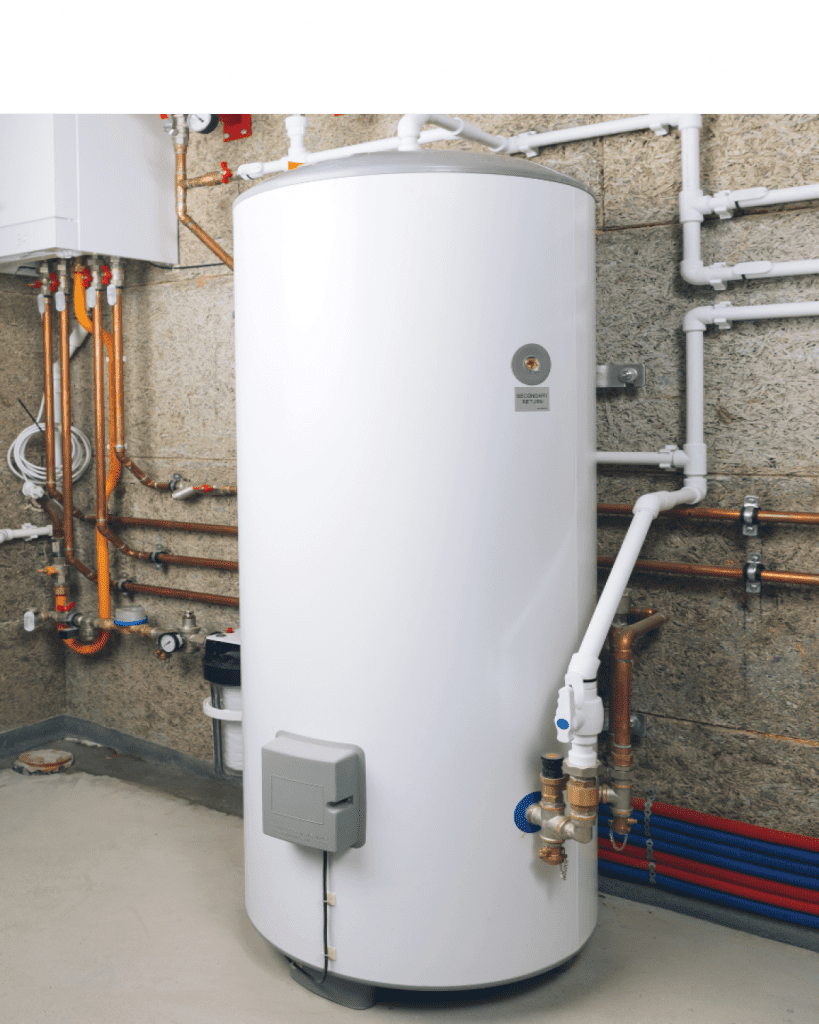 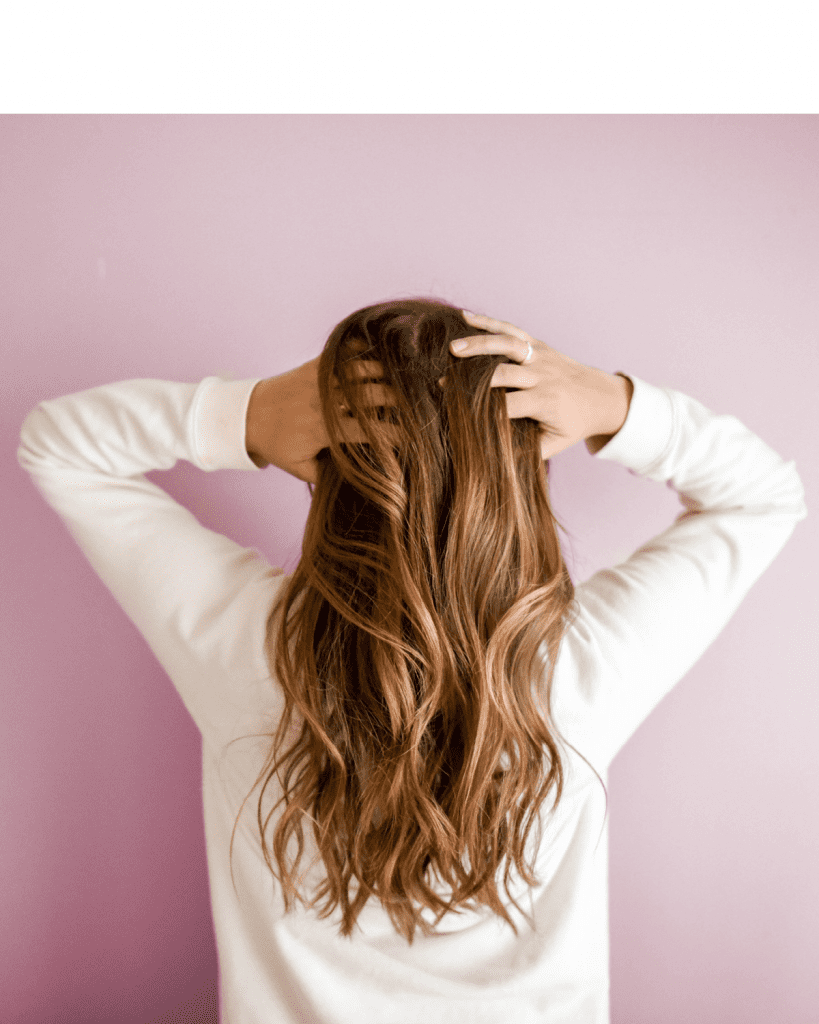 Damage to Hair and Skin

Hard water passing through pipes and plumbing will, over time, accumulate into mineral deposits that will restrict the flow of water causing water pressure to drop. 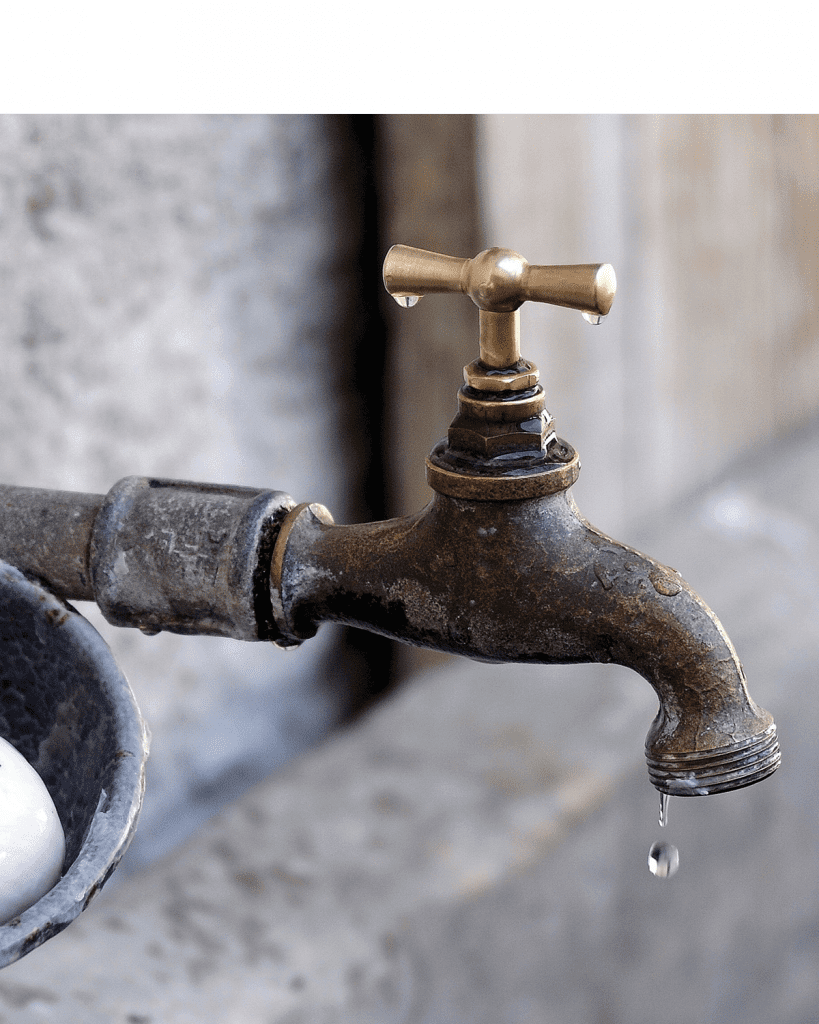 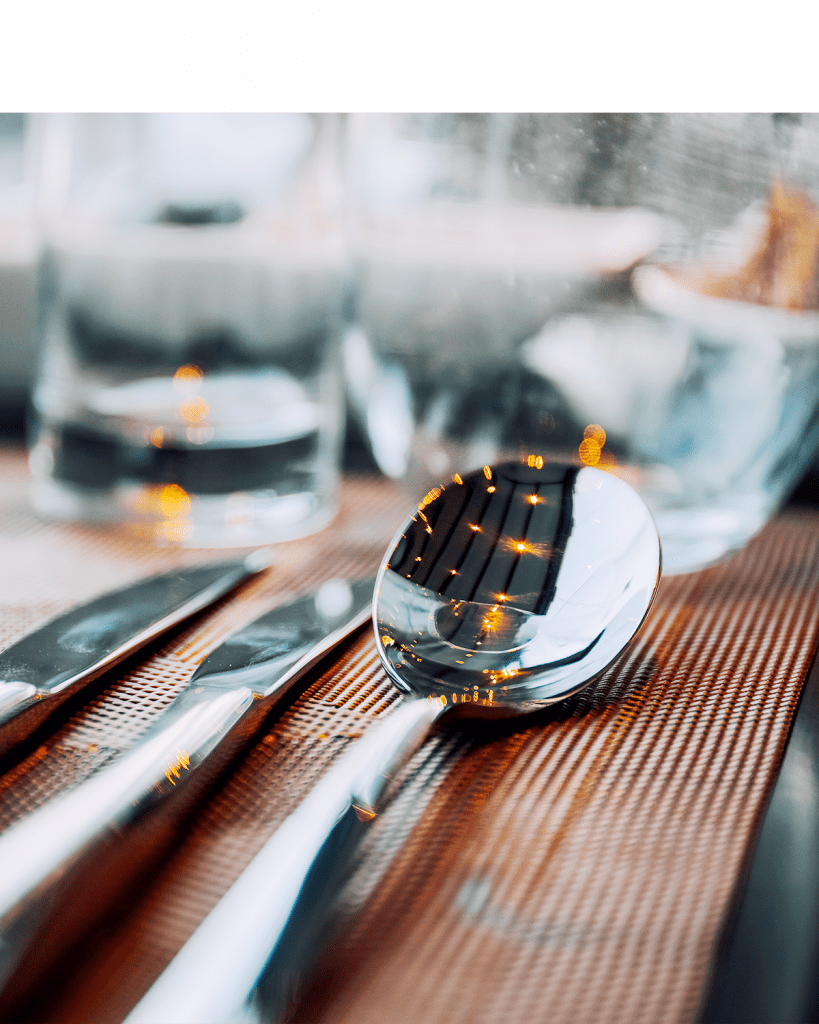 The chalk-like mineral build-up of hard water will cause white, hazy stains upon on surfaces upon drying. These stains can’t be removed with more hard water. 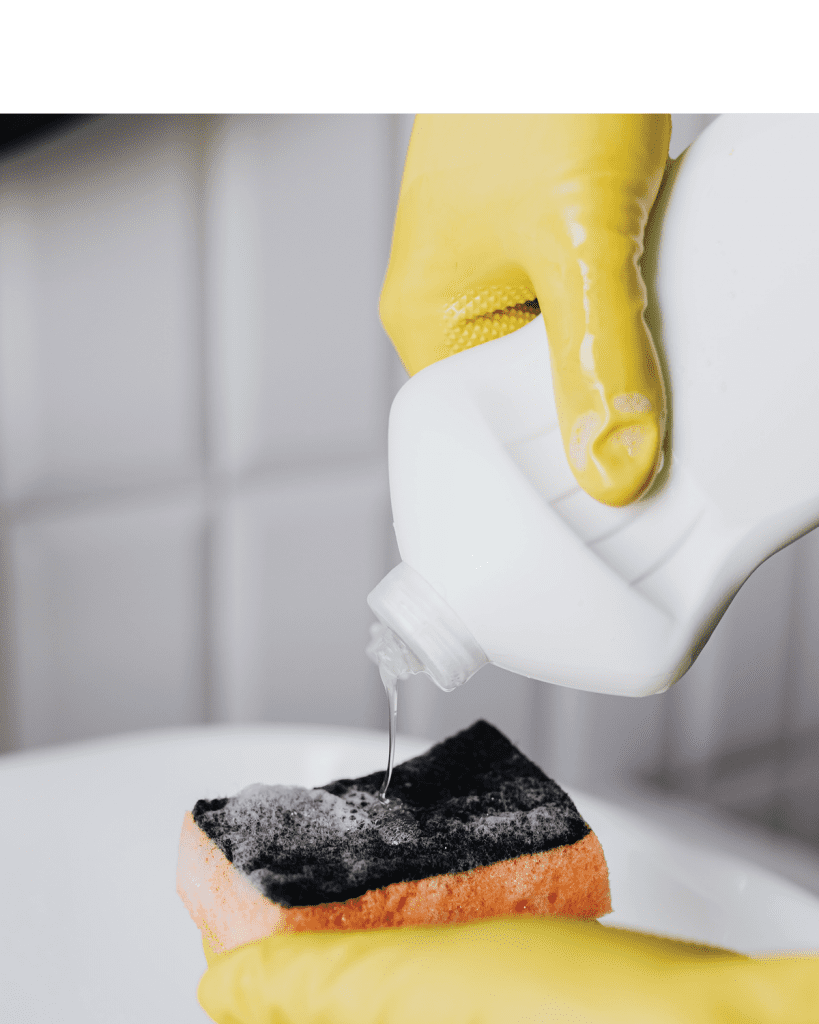 More soap, shampoo, detergents, and laundry additives are needed to be effective as hard water prevents cleaning solutions from forming a lather.

For more information on the perceptible issues of hardness, see the official link from the Water Quality Association.

Clean Stream Water’s high efficiency whole house salt water softeners have consistently proven to be our most effective treatment for hard water in homes, commercial, and agricultural applications for over 30 years.

How does it work?

The main body of our water softeners is a tank filled with resin beads. These resin beads are saturated with positively charge sodium cations. As water passes through the tank, the resin beads act as a magnet, attracting the calcium & magnesium out of the water exchanging them for the sodium ions, delivering clean, spot-free soft water.

Eventually the resin beads become saturated with minerals. That is when the metered control valve fills the tank with a strong brine solution, which is stored in a separate salt tank. The brine flushes the saturated resin tank, cleaning it of calcium and magnesium ions and recharges the resin with sodium ions.

Fresh water then flushes the brine carrying the magnesium and calcium minerals into the drain. The resin beads are regenerated and ready to be used again.

What about salt-free conditioners?

Traditional no-salt conditioners may get rid of existing scale but will not actually reduce the mineral content in the water since they lack drain expulsion.  These units are merely scale inhibitors. The water will feel hard because it still is hard. It might not build up in the pipes but hardness in the water will still be seen when water evaporates. 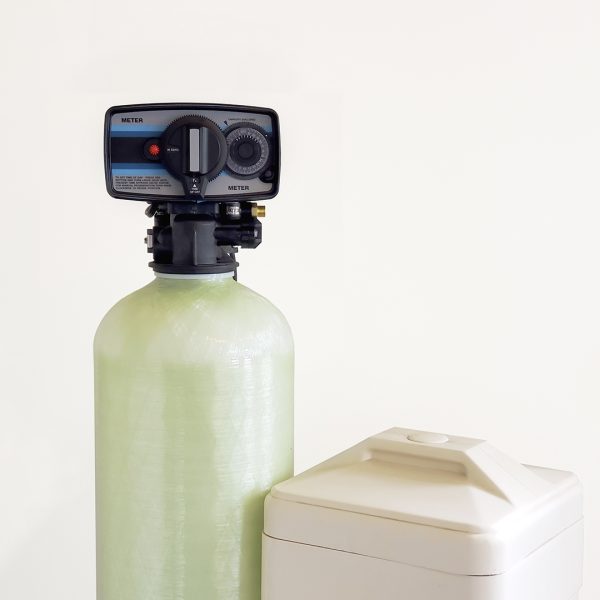